Where is Cosmetic Surgery Done? 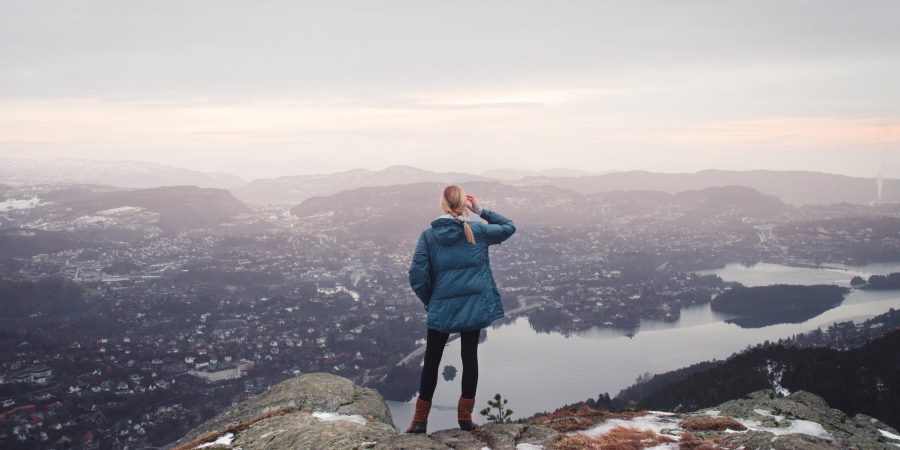 Twenty-five years ago, when I finished my initial training as a Plastic Surgeon through the University Of British Columbia and its teaching hospitals, most esthetic surgery was done in public hospitals. Patients commonly were admitted to hospital the night before surgery, spent the night being prepared with their blood pressure and other Vital Signs being checked, orders were written for routine blood work and possibly an electrocardiogram, medications before surgery and even possibly having having skin shaved in relevant areas. All this preparation including, if necessary, a consultation with the anaesthesiologist could occur in the final twenty-four hours.

In the morning they would have been fasted since midnight the night before, and were taken by stretcher down long corridors and tunnels and up elevators to the Operating Room suite, where they would inevitably wait, cold and scared, on the stretcher for their time to be taken into the room where their surgery was to occur. Often there were scowls of disapproval from nurses and doctors who were there for necessary surgery.

But esthetic surgery patients at the public hospitals were increasingly given lower priority both by the administration, resulting in difficulties in scheduling and by the hospital staff, who were busy dealing with increasingly sicker patients. Today, most surgery is done on an out-patient basis, and nearly all esthetic surgery is done in private clinics. Non-hospital facilities have grown in popularity because of reduced cost, more efficient service, and specialization in the care of the ambulatory patient.

But to carry out safe surgery without all the massive backup a hospital provides requires meticulous planning and screening, because once the day of surgery arrives, it is difficult if not impossible to get blood tests and other reports.

With the move away from the hospital, came a new need for standards. In the U.S.A., the American Association for Accreditation of Ambulatory Surgical Facilities and in Canada, the Canadian Association for Accreditation of Ambulatory Surgical Facilities were formed to ensure quality and patient safety. In British Columbia, the College of Physicians and Surgeons began an accreditation programme in the late 1980′s which continues to work towards high level inspection and accreditation standards.

In the mid-1990′s, similar accreditation was begun in California; but most states and provinces still did not have such standards. Later, with the lack of regulation in some jurisdictions, numerous catastrophic complications occurred, necessitating tighter regulation which has followed gradually. Today, all members of the American Society of Plastic Surgeons must only operate in certified facilities. This does not mean the standards for accreditation are everywhere equal. In Canada, British Columbia and Alberta have led the way in establishing standards which are the equal or exceed those in public hospital institutions, and Ontario is finally rapidly closing the gap subsequent to a widely publicized and an unfortunate liposuction associated death, at the hands of a general practitioner (see How to choose a surgeon) and the inquest which followed. But in some parts of the patient should check to ensure the facility is certified by a provincial certifying body, the CAAASPF, or, in the USA, by the AAAASPF, the AAAHC, or the JCAHQ or a State facility accreditation body. See: http://www.plasticsurgery.org/Articles-and-Galleries/Patient-and-Consumer-Information.html

Regardless of whether the surgery is done under general anaesthesia (the patient completely unaware of the surroundings) or local anesthesia with sedation (wilight anaesthesia in which the patient is less aware of the surroundings but able to respond to spoken orders), the patient will be asked to eat and drink nothing, except, perhaps, approved medications, for several hours prior to surgery. (Usually nothing to eat or drink after midnight the night before.) In some cases of twilight anaesthesia, the sedation is given by nurses under the surgeon’s direction and no anesthesiologist is present. Whenever a general anaesthetic is given, an anaesthetist is present, although in the U.S.A., certified nursing anesthesia technicians may be used.

All patients need to spend at least the first night, in the care of a responsible adult. I like my major body contour patients ( tummy tuck and body lift) as well as facelift patients to spend the first night in the clinic. I strongly believe they get started on a quicker and less anxiety filled recovery under these circumstances. I usually see patients the first working day after surgery and check for any problems, discuss how the patient is feeling, and review any concerns. Stitches are removed at subsequent visits, according to the particular surgery. 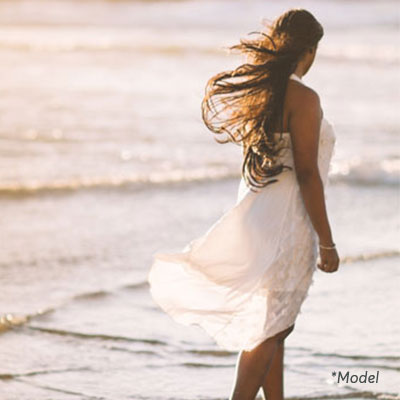 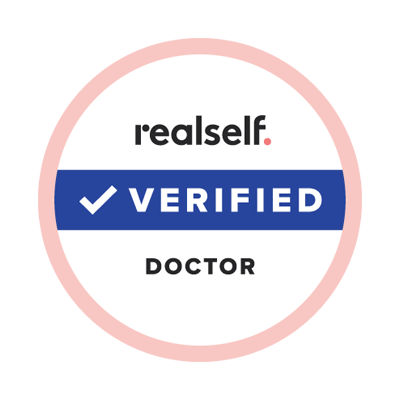 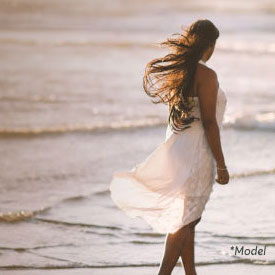