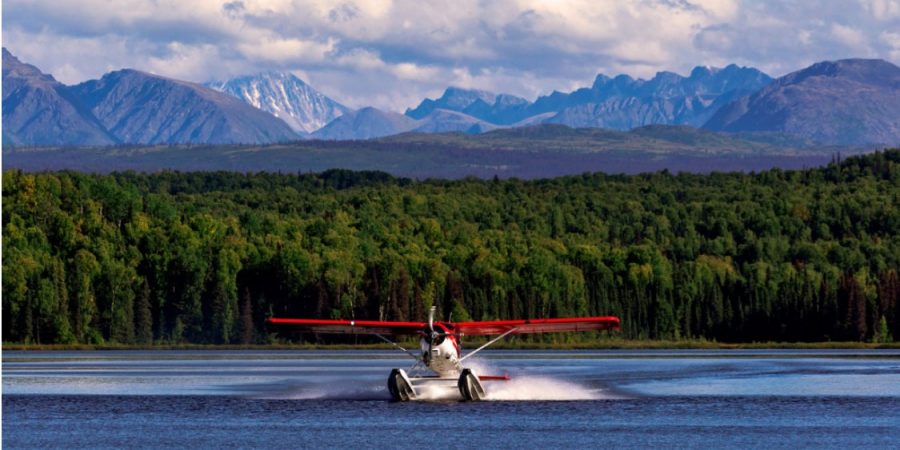 I listened to an interesting news report this week about flying and a small plane crash a couple of years ago. I’m not a pilot though my father got his wings in his 40s. I was only 10 or 12 years old but took a keen interest in his ground school lessons (especially weather, but that’s another story). I decided I didn’t want to fly as an amateur and I like to trust my flights on de Haviland Beavers or Cessnas to the pilots with grey hair and LOTS of experience (that’s what pilots say, too.)

I love being on those old deHaviland planes, especially with a canoe on my way into the bush, but even on hops to the islands of the Salish Sea.

The transportation safety board had completed its investigation and released the report. Here’s what I recall hearing, which may not be completely accurate, but some things stuck out…

The pilot was inexperienced and had not filed a flight plan.

He used VFR (visual) rather than instruments and took off without an Environment Canada report. He was following a highway visually rather than using electronics. The small plane crashed into a mountain near Rogers Pass and wasn’t discovered for almost a year. The flight recorder was damaged from the impact and without a flight plan, no one knew where they had gone. Both the pilot and his passenger died.

Last week the Oscar for Best Documentary went to a film called “Free Solo”. I think it’s a “must see”. It’s far from just a mountain film.

Alex Honnold climbed El Capitan in Yosemite National park in California. It is about 900 meters of sheer granite (vs about 700 for the Stawamish “Chief” outside of Squamish). Picture that. Straight up with just fingers and toes to hold you on. Without any devices or ropes to either help, or to catch him if he fell. His and his crews’ preparation and ultimate success with both him making the climb successfully and them documenting it are part of what makes “Free solo” so compelling. But only part.

Honnold makes meticulous notes as he spends three years learning his route. In watching his process in the film, I could not help but think of ski racers running through a slalom course in their memory with their eyes closed and a hand moving in the air in front of their closed eyes as they visualize and mentally run the course in the minutes before a start. He prepares himself physically, as well as mentally, and comes to a complete understanding of his extraordinarily challenging task. At one point he discusses risk, and how he sees the danger in what he is attempting.

He has an “unconventional” (that understates it) personality which is explored in many ways in the film. He meets Sanni McCandless at a book signing, and she becomes his new girlfriend early in the film. He tells her that climbing will always come first, as they sit in his home, a converted campervan (he is a minimalist). He tells her, and us this, as we learn what is well-known in the free climbing community, which is that all the participants eventually die doing it. We learn about his emotional upbringing, meet his mother and hear about his deceased father. We watch him taking a brain scan which shows how he reacts (or actually, doesn’t react) to images most human beings hold fears and for whom the emotional centres of the brain “light up” when stimulated; his doesn’t register a response.

Every year lost hikers and backcountry skiers die or if they are lucky are found in an injured or hypothermic state on our North Shore Mountains (thanks to North Shore Search and Rescue) Many are completely unprepared for being in the mountains (recently there was a group that got separated and part spent the night but were well-prepared, and fortunately, no one was injured.)

It seems to me the idea of risk is poorly understood in our society. I see cyclists riding illegally without helmets all over the city when 90% of bike fatalities are preventable. I see downhill skiers out of control anytime I go back on lift serviced trails; nowadays broken legs are rare. Collisions with head injuries and upper body trauma are not uncommon.

I love sports. I love the mental and physical preparation and the mental and physical demands it makes on me. But I broke bones in my youth and I don’t like to flirt with catastrophe. So I learned never to go around a bend when canoeing a river without scouting. A log jam or a “sweeper” can be around that corner and can kill you fast.

Surgery inherently involves some risk, and we do our best to explain these risks in advance to patients. But in preparation and execution of surgery, we try to be like Honnold, not like the pilot I started with. We try to anticipate everything and prepare for everything and therefore prevent problems. But all surgeons occasionally have complications. The human body isn’t quite as unchanging and predictable as a rock. When we do, we look carefully to see whether anything was preventable and to learn from each complication when it happens. We also try to treat patients who develop problems with even greater attention, to help navigate out of a problem and into success.

What I’m doing for exercise right this week: 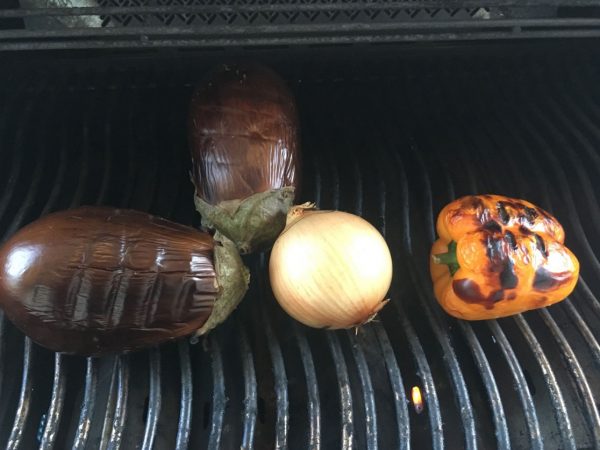