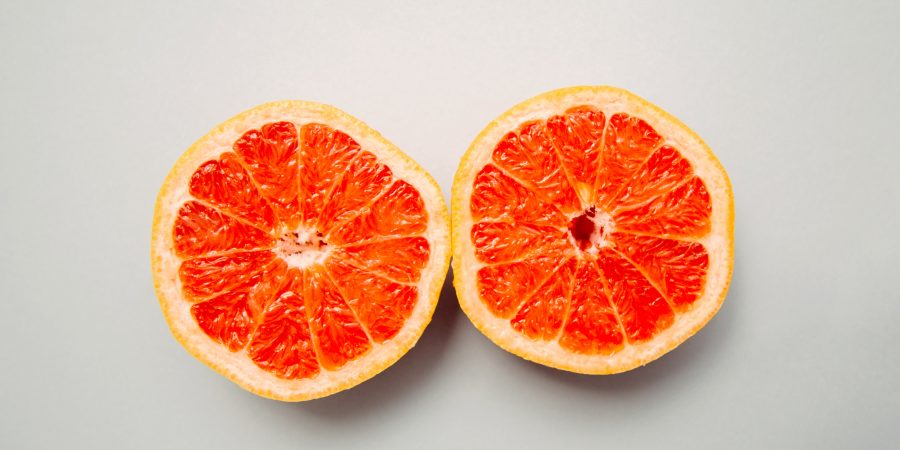 Our experience with Endoscopic Breast Augmentation done through the armpit (trans-axillary) dates back to early 1997, and involves over 2000 cases.

At times over the past 15 years, I have had patients ask me about comments they have heard from other plastic surgeons suggesting this was an unsatisfactory approach to the operation for a variety of reasons. One reason they have been given was that secondary surgery, if needed, must to be done through a traditional incision under the breast. This is just not true, in most cases.

This argument is usually put forth by those who have no desire to use the armpit approach, and does not recognize the advantages it has to the patient. The first flaw is that secondary surgery today, in breast augmentation, is far less frequent than it used to be. If you can be augmented without leaving scars on the breast at all, there is a clear benefit. The second flaw is that even if secondary surgery is needed it may be possible to do so through the original armpit incision.

We have had enough experience with secondary surgery to increase implant size to consider it a first choice in patients who have undergone prior augmentation from this incision.

Capsular contracture has fortunately become a relatively rare event, since the mid 1990′s when the placement of implants in the partial submuscular location became routine. However, we still need to treat the occasional patient for capsular contracture Fortunately, we are usually able to successfully do so through the armpit, and usually with the implant left in place while manipulating the telescope and instruments around in the implant space.

After endoscopic capsulotomy (expansion of the space) there is dramatic release and improvement of her shape (and the degree of softness). Still without any incisions or scars on the breasts.

Like arthroscopic knee surgery, trans-axillary breast augmentation was a significant refinement when it was introduced in the mid-1990s. While, when conditions require, I continue to do traditional breast augmentation through the incisions under the breast , the armpit approach continues to be my preferred route. At the same time, I tell all my patients there is no perfect way of doing any operation, and my colleagues using traditional incisions are also doing excellent work.

Ultimately the choice of incision in up to you, the patient. I can only give you the best advice possible, including an experienced opinion about the trans-axillary route.

For more information on surgical options, navigate to our Breast Augmentation page.