Benjamin Gelfant MD has been a leader in the development & practice of minimum scar breast augmentation.

Have you lost the breast fullness you once had or did you never “develop” to match the rest of your body?

Breast augmentation is a vastly superior operation to what it once was, and the “does she or doesn’t she” outcome is far more likely now. Implants are superior and techniques are far more refined. Many patients typically are surprised by how their pain is minimal and return to work and exercise far earlier than they would have thought.

Breast augmentation with implants forms the cornerstone of my practice. It can be an extraordinary experience: Many women tell us they feel vastly stronger and more secure about themselves. It’s all about self-confidence, isn’t it?

There is little doubt that breast size and shape is an important part of attractiveness and that plastic surgery can play a role in enhancing your body image.

Dr. Benjamin Gelfant takes you through the procedure so you know exactly what to expect. 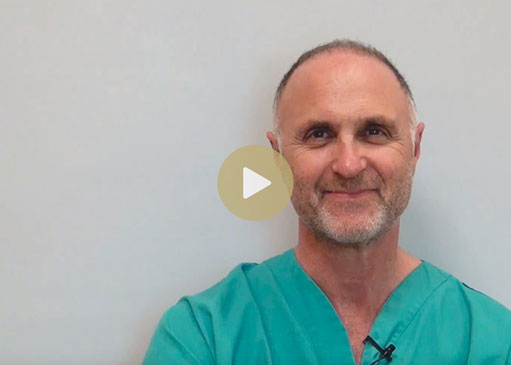 Learn about the advantages of saline structured implants natural feel.

The most common procedure of all, breast augmentation is the cosmetic counterpart of breast reconstruction and each has advanced from knowledge gained from the other.

Return to Exercise After Breast Augmentation

Testimonial From A Breast Augmentation Patient

A video testimonial from one of the Dr. Gelfant’s breast augmentation patients. It was filmed post operation day 1 and she had been able...

A video testimonial from one of Dr. Gelfant’s breast augmentation patients. It was filmed post operation day 1. The patient had easy range of...

On April 4, 2019 Health Canada announced they intended to suspend the right for Allergan Medical to distribute their “Bio-form” textured breast implants. This...

In discussing implant choice with my patients at the time of consultation, I am frequently asked whether I could use a high profile implant....

One of the most common questions in my practice is often asked the day after surgery: How soon can I go back to the...

At Vancouver cosmetic plastic surgery clinic, Benjamin Gelfant MD sees many breast augmentation patients who wonder if they will be able to nurse if...

The New Ideal® Implant Is Now Available In Canada

The Ideal® Implant has arrived in Canada, and we have now done the first case at our Vancouver cosmetic surgery clinic. The most significant...