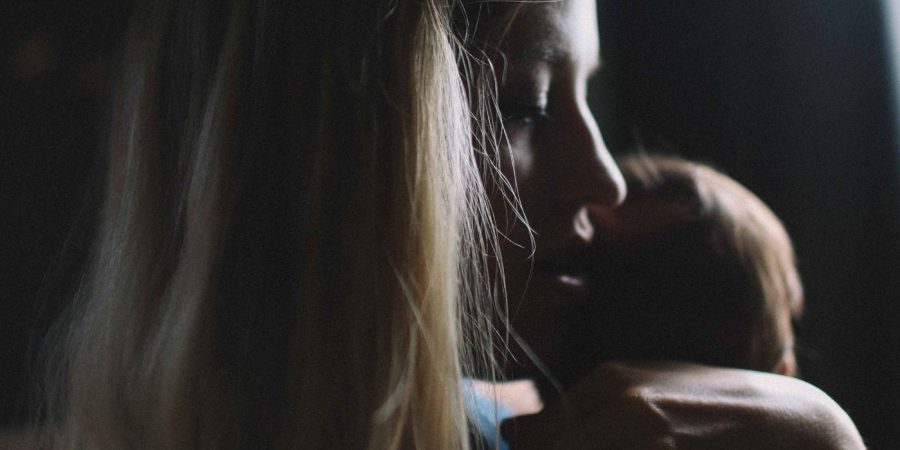 At Vancouver cosmetic plastic surgery clinic, Benjamin Gelfant MD sees many breast augmentation patients who wonder if they will be able to nurse if they get breast implants. To help patients stay informed about breast enhancement surgery, Dr. Gelfant addresses this concern.

Most patients are still able to nurse after having breast implant surgery. When done properly, and when placing the implants under the chest muscle, the operation doesn’t involve the breast tissue at all. However, if you plan to nurse after enhancing your breasts with implants, it is best to keep the following information in mind.

When pursuing breast augmentation with breast implants, you have several choices to make, including the type of implant to get, implant size, whether to place the implant under or over the chest muscle, and what type of incision pattern you would like.

With the transaxillary approach, he places the incision under the arm, in the armpit area. In the past, most surgeons believed that this incision approach was only appropriate for the placement of saline implants, which can be filled after they are inserted. (Silicone implants come prefilled from the manufacturer.) However, in the past four years, surgical innovation and refinement in the surgical procedure have made the transaxillary approach equally suitable for the placement of silicone gel implants. Dr. Gelfant is a leading proponent of this minimal-scar approach.

Benjamin Gelfant MD does not offer the periareolar incision approach, which involves placing the incision at the edge of the areola, the darker-pigmented skin surrounding the nipple. Although this incision approach may leave the least visible scar because the incision is concealed within the darker-colored areola skin, it may also increase the patient’s chance of experiencing difficulty breastfeeding. It is also more common to lose nipple sensation with this incision approach, and recent studies suggest there is a greater risk of low-level infection or contamination of the implants.

For these reasons, most surgeons have moved away from using this incision approach in the past few years. Dr. Gelfant stopped using the areolar approach in 1996, and, shortly after, became one of the first to use an endoscopic surgical approach involving an incision in the armpit. Dr. Gelfant has become well known within the plastic surgeon community and among patients for his expertise in this technique.

If you plan to nurse after undergoing breast augmentation surgery with saline or silicone breast implants, let Dr. Gelfant know. That way, he can help you make informed choices about your breast enhancement surgery that will help protect your ability to nurse.

To schedule a consultation with Benjamin Gelfant MD or to learn more about your breast augmentation treatment options, please contact his Vancouver cosmetic plastic surgery clinic by calling (604) 874-2078.