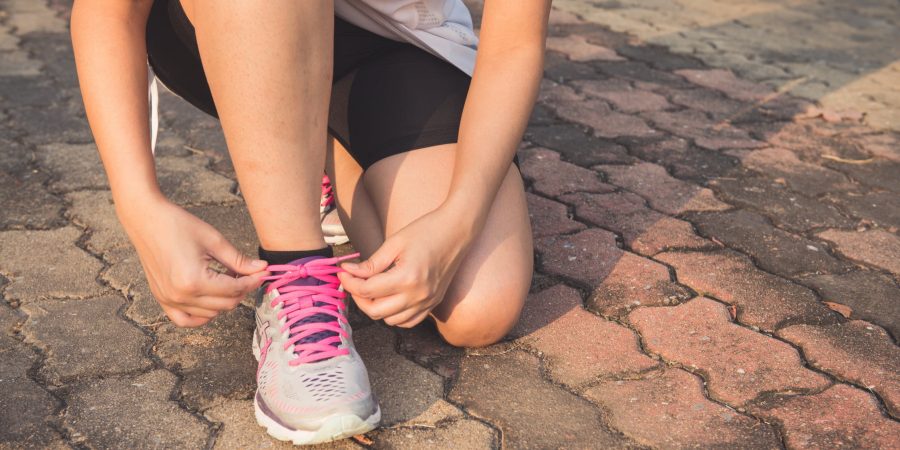 I am frequently consulted by patients for body contour surgery, liposuction or other ways of reducing unwanted fat. Under the right circumstances, surgery can be helpful. However sometimes the easiest thing for me to do, which is to operate, may not be the best, and sometimes immediate surgery is not the answer although it may play a role in the future. Plastic Surgeons don’t do surgery for obesity, nor for generalized weight excess. Although nowadays, with Gastric Band Surgery there is a surgical approach which is becoming increasingly popular.

How to reduce? Patients often tell me they work out regularly but can’t seem to reduce, or that they feel their excess weight prevents them from exercising. The hard truth, according to my colleagues who are specialists in metabolism, is weight control is 95 % diet!!!!

Here is the chemistry: A pound weighs 454 grams. (I’m going to get a little complicated here) A gram of fat contains nine calories of energy (a calorie is a chemists measure of energy). Each pound, therefore, contains 9—454= 4086 calories. Most aerobic activities consume 200-500 calories per hour. The most demanding, such as skipping rope, and the skate type of cross country skiing might use 600-800 calories per hour, but swimming, running, stair master, rowing machines etc. are less. At 200 calories per hour you would need 20 hours in the gym to lose a pound! By contrast if you take in too much you will put on weight rapidly. If you only consume 200 calories daily more than your energy requirements you will put a pound on every three weeks (21—200=4200 calories). http://www.nutristrategy.com/caloriesburned.htm

Alcohol consumption influences your weight, but not in the manner most people think. Though there are (carbohydrate) calories in alcohol (derived from fermentation of sugar) and the caloric content varies from one type to another (beer, wine, spirits) the actual caloric content of the drink is less important than what the alcohol does to your metabolism. Beer contains about 150 cal/serving, wine about 100 and spirits about 200 calories per serving, but this is increased in mixed drinks by the mixer which will have varying amounts of sugar and other sources of calories. Your brain runs on glucose, the elemental sugar. This sugar comes from immediate blood glucose (what you have floating around in your blood), sugar stored as liver and muscle starch (glycogen), and protein/fat conversion to sugar through intermediate metabolic routes, mostly done in the liver. When your liver is busy metabolizing alcohol, it can’t do much in the way of providing sugar for your brain. You get hungry! This is why cocktails are traditionally used to stimulate appetite before dinner. While your liver is occupied with its load of alcohol, most of your food intake is routed to storage (fat) for later conversion. It is not a very efficient way to run the body. Drinking makes you consume far more than the actual calories in the drink.

The third key point I like to make about diet is that people who eat breakfast consistently tend to have better weight control. Though you may say you don’t feel hungry in the morning this is likely because you are consuming too many calories at night, which are incompletely digested by morning. If you then skip breakfast by mid-morning and after coffee (which jump starts you metabolism and increases the effects of adrenaline) you are in starvation mode and you spend the rest of the day trying to catch-up, a vicious cycle has begun! For a very good discussion about the issue of weight control and exercise read Leslie Beck’s column from the Globe and Mail, April 19 2011: http://www.theglobeandmail.com/life/health/new-health/health-nutrition/leslie-beck/cant-lose-weight-these-diet-blunders-may-be-to-blame/article1991153/

BMI A relationship between height and weight is widely used as an index of normal vs abnormal weight. You can be just as unhealthy by being underweight as you can from being overweight. BMI is a calculated value based on weight (pounds ) x4.88 divided by height (feet) squared Normal is considered to be 18.5-25, underweight below 18.5; overweight 25-29; obese 30-35; and morbidly obese 35 and over. By the way, the old saying <em>you can never be too rich or too thin</em>isn’t true either. Being too thin can lead to health problems as well.

In 2006 Spain banned waifs from runway modeling Because of the rising risk of major complications of surgery with BMI greater than 30, I do not operate on patients with a BMI over 30. This sometimes is upsetting to patients who really would like surgery to be part of the solution to their weight problems, but I feel it is my responsibility to do what I consider to be safe surgery and ignoring the increasing probability of serious problems over a BMI of 30 is like driving considerably over the speed limits. Sure, the chance of a major accident aren’t much higher driving 120 kph on a straight stretch of highway in good weather conditions and daylight. At 140kph the increased risk starts to feel real. At 160, it is palpable and passengers will be truly scared. Etc. I have operated on many patients over the years who have seen me with borderline or even well established obesity initially and have, after a discussion about nutrition and exercise gone home developed better eating habits, gradually reduced their weight, and returned for surgery as better prepared and healthier patients several months or a year later.

You might want to look at this page on Divine.ca regarding BMI as well http://www.divine.ca/en/fitness-and-nutrition/body-mass-index/c_28/

Both of the following links may also be helpful:
http://www.nhlbi.nih.gov/guidelines/obesity/bmi_tbl.htm
http://www.hc-sc.gc.ca/fn-an/nutrition/weights-poids/guide-ld-adult/cg_quick_ref-ldc_rapide_ref-table1-eng.php