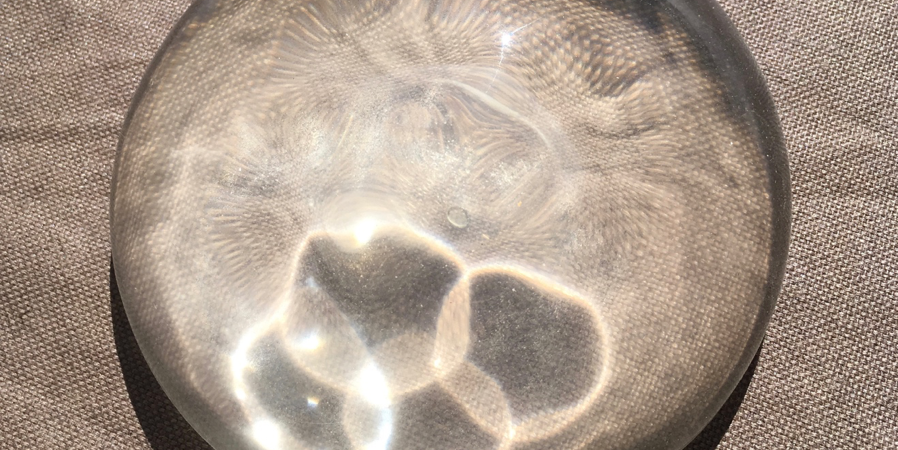 On April 4, 2019 Health Canada announced they intended to suspend the right for Allergan Medical to distribute their “Bio-form” textured breast implants.

This is because of concerns they are related to the development of “Breast Implant Associated Anaplastic Large Cell Lymphoma” ( BIA-ALCL).

(from the American Society of Aesthetic Plastic Surgeons)

BIA-ALCL (Breast Implant-Associated Anaplastic Large Cell Lymphoma) is a rare spectrum of disease that can range from an indolent accumulation of fluids around the breast (seroma) to a potentially metastatic lymphoma especially when there are delays in diagnosis. It is a disease that ranges from indolent ( slow growing*) to full-blown metastatic disease when not caught early. BIA-ALCL is not a cancer of the breast tissue itself. When diagnosed early, it is readily curable. If the disease is advanced, chemotherapy or radiation may be required.

Have there been any deaths due to BIA-ALCL?

There have been 17 confirmed deaths globally, (none in Canada*), attributed to BIA- ALCL since the disease was first reported nearly 20 years ago.

I am going to take a break from the “Living Beautifully” theme to discuss this recent decision and ALCL.

First, for my existing patients, I have never used a single pair of Allergan’s textured implants.

Nearly all the implants I used over the past thirty years have been “smooth walled” round devices, either saline or silicone filled.

The following are the only exceptions:

I have been very concerned about the continuing distribution of textured devices for many years, having first heard about ALCL in about 2012. In fact, I held a study meeting with my colleagues from Richmond Hospital in my home very shortly after the American Society of Plastic Surgeons first communicated with its membership ( including me) on the subject), in 2012.

In my practice when I was asked about shaped (“tear drop”,” anatomical”, “pear shaped”, I always said shaped implants require texturing because otherwise the shape turns moves and rotates; it needs to stick in place like Velcro. And explained why I don’t use any textured devices, round or shaped, because of their unclear but emerging connection with ALCL. (In fact I didn’t use textured implants for many more reasons)

At first we were told the risk of developing ALCL was higher than without implants but still only about 1 in 300,000 cases. We were told but the average time from surgery until the signs which caused concern was about 8 years. So it seemed to me the numbers would increase as time went on and in fact this is has occurred; Estimates of frequency became 1 in 30,000 then 1 in 10,000 and currently somewhere between 1 in 1000 and 1 in 10,000. Perhaps this will be revised even further.

If you know you have textured devices:

Current Health Canada recommendations do not advocate routine explantation of textured devices either with or without capsulectomy. Capsulectomy is the extensive procedure involving removal of the fibrous layer that routinely forms around foreign objects such as pacemaker batteries, orthopedic plates and screws, and breast implants.

What the signs you should be looking for?

The most common symptoms of women who have been diagnosed with ALCL are:

If you don’t know what kind of devices you have:

Get in touch with your surgeon’s office. They want to be in touch with you. One of the things we discussed when I was at the University of Toronto Division of Plastic Surgery Annual Breast Symposium last week was how to find our patients, because we all want to try to give the best advice possible.

One of my concerns with the continuing sales of textured devices when I first heard about ALCL which has continued and become more worrisome is that the textured implants problem would be conflated with and cause patients to fear smooth walled implants. This has in fact started to occur. No cases of ALCL have occurred when only smooth walled implants have been used.

Despite concerns which have been published in various ways about breast implants in general, smooth walled implants do not cause or contribute to the development of ALCL. Another term, “Breast implant illness” has become common recently. I will discuss this in a future blog in detail, but I want to repeat what I have said for several decades. These devices have been shown to not increase the risk of breast cancer, nor do they contribute to the development any of the diseases for which they are often blamed, such as rheumatoid illnesses, chronic fatigue, migraines, fibromyalgia, and many others.

I have long had a strong commitment to patient safety, throughout my practice life; I continue to believe cosmetic breast augmentation is a good operation with a very strong safety record, when done properly and with appropriate discussion of all the options with my patients.

If you are an existing patient in my practice, please contact us to answer any questions, including any of the other procedures on which I specialize.